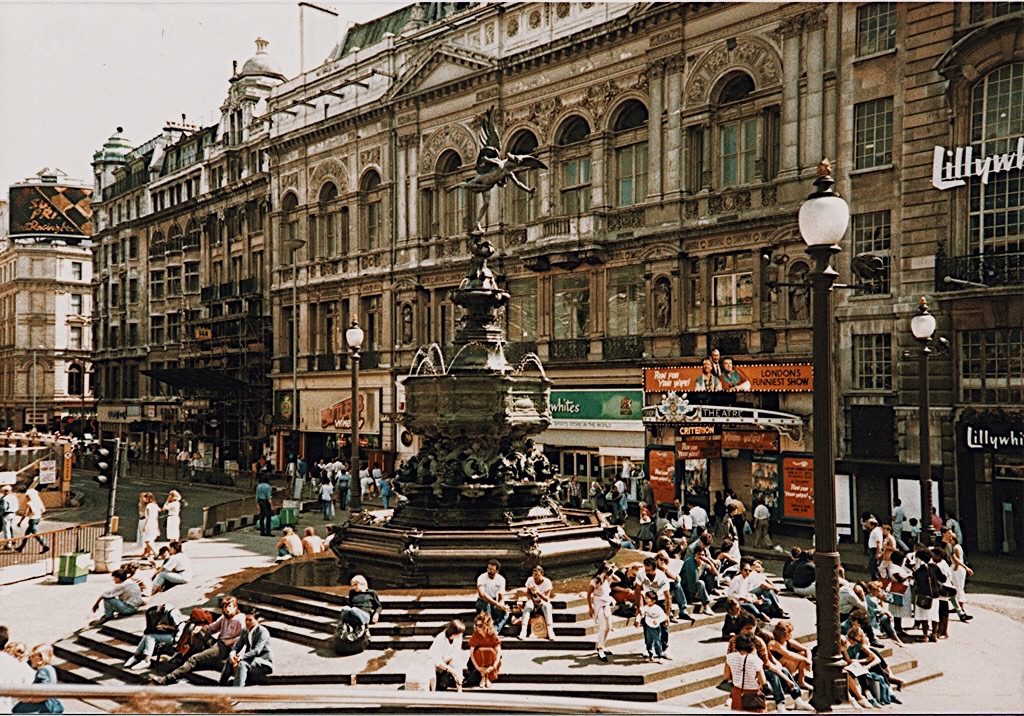 The Must Visit Places in London

London is one of the most delightful cities in the entire world. There are several attractions in the city, which will make you fall in love with it forever. The city also has a deep-rooted history and its buildings have many stories to tell every visitor. Below are a few of the must-visit locations to explore here during your London tours.

This is a fascinating architectural marvel, which attracts travelers and tourists alike. It has been designed in Gothic style and the bridge has the facility to make way for the waterway traffic by lifting the bridge on both sides. The viewers can use the glass walking bridge to get a better view of the place. When here, make sure to pay a visit to the Victorian engine rooms also, which were the power behind the lifting bridge. The tower bridge remains open from 10:00 am to 05:30 pm between April and September and from 09:30 am to 05:00 pm during October to March.

This famous cathedral was constructed between 1675 and 1710 and is a special attraction in London city. Being one of the largest cathedrals in Europe, the structure is characterized by a large dome and a Corinthians column. In addition, its interiors are adorned with paintings of the highest quality, making this place a must visit spot on your walking tours London. The dome weighs 66,000 tons and reaches out up to 366 feet high, and you need to climb up 5 galleries and 560 steps to reach to the top.

This palace was once home of the late Princess Diana of Wales, now occupied by the royal family. The Kensington Palace allows visitors to get a good insight into the history of the royal family and their lineage. You can get to know a lot about the lives of the kings and queens of the past by visiting the palace. When here, do not forget to take a sip of the high tea from the nearby Orangery.

This famous landmark of London is stationed at the northern side of the House of Parliament. Originally, the bell that sits inside the tower was named as Big Ben, but now the whole structure is known by the name. The clock’s construction was finished by 1859. Despite being in the hassle of the World War 2, the cock still stands unscathed, and that makes it even more precious to the British people. The building looks even more beautiful when it is illuminated in the evening.