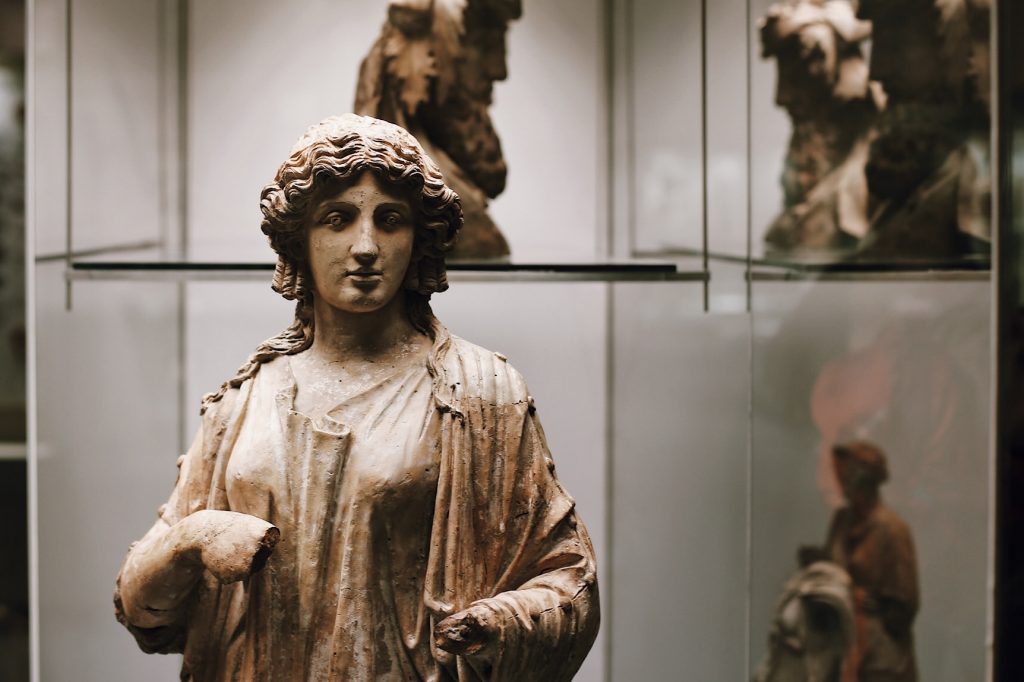 Some Mysterious Artifacts Of London Museum

When entering the British Museum, you can find a million artifacts and objects that tell the history of the world. Some of these things might be only a few decades old while there are others that made before thousands of years. Watching all these items in a single day is an impossible task for anyone. Therefore, you must prepare a list of artworks and objects that you need to see during your British Museum Tours. The following are some objects in the British Museum that are well known for its mysterious nature.

It is the world’s only existing complete set of medieval chess. It is a well decorated set of chess pieces that are believed to be made in Norway. This set of chessmen is considered mysterious because they were found in the sand dune on the Isle of Lewis in 1831 and to date, none of the historians are able to trace the history of these pieces. The question of how these chess set came to that place is the biggest mystery behind this artifact.

It is an elegant looking piece of jewel present in the British Museum and is one of the most attractive pieces of jewelry from history. However, the story behind this artifact will certainly trigger fear in the minds of everyone who desires to have it. This jewel was donated to the museum by the daughter of Edward Heron. In a letter passed by her, it is clearly stated that the jewel is cursed. It was looted from an Indian temple and all those people who owned this jewel had fallen victim to a tragic fate.

Leonardo Da Vinci is a man who traveled beyond his time. He is well known for his artworks and various inventions. In the British Museum, we can find a note written by Leonardo himself. It contains many amazing things including the designs for a flying machine, and even a complete inner structure of a human body. However, not only the content of the book but also the way in which it is written is making it more mysterious. In his notes, everything is written inversely, that is it can be read only after placing it in front of a mirror.

The above mentioned are some of the mysterious artifacts that you can see in the British Museum. Not only these, you can also find many more such artifacts in the museum.