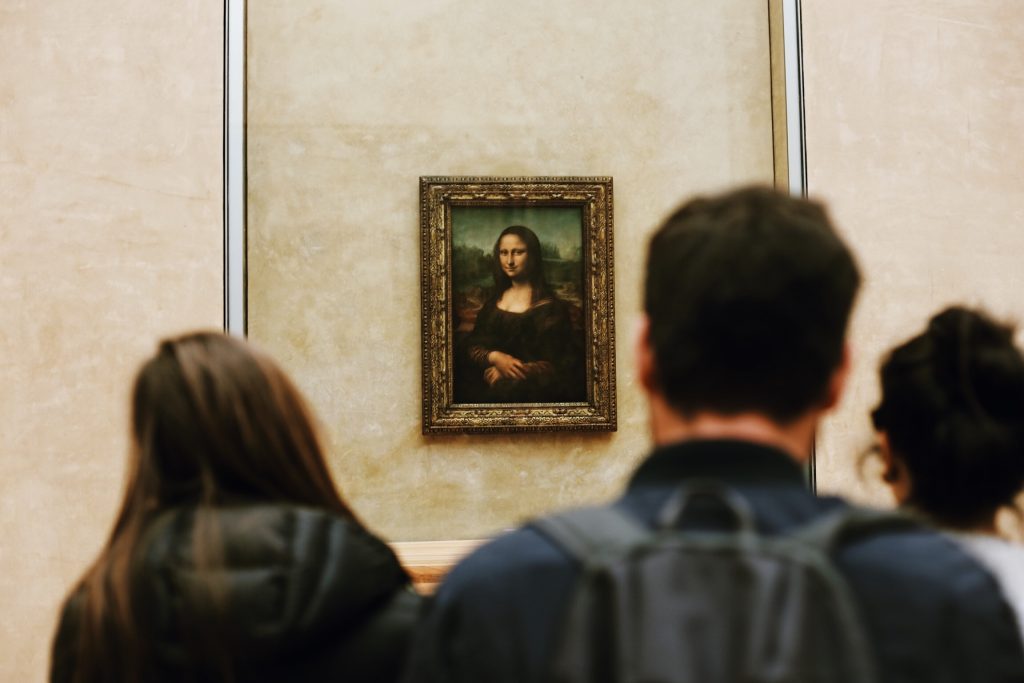 You simply can’t cover Britain in just one visit. The place is oozing with culture and sites to fan-girl over. The museums in Britain are packed with ancient yet one of a kind artifacts. If you wish to enjoy a collection of around 8 million objects that talk of great history, art, and culture from around the world, then the British Museum is your treasure trove. However, if you are not a resident of Britain, or won’t be there for a week, then what are the must-see artifacts? Here are some of them that are on most British museum tours:

This is a must-see artifact – a stone that dates back to 196 BC and contains 3 languages – Greek, Demotic, and hieroglyphics. It is one of the keys to the modern scholar’s ability to be able to decode the Egyptian Hieroglyphics. Before it was discovered, there had not been any language or scripture that could translate it since the fall of the Roman Empire.

It is believed that these marbles were a part of a temple dedicated to the Greek goddess Athena. It was in the year 1801, in which it was bought to the British lands by Lord Elgin and is by far one of the awe-inspiring and imposing pieces of archaeological findings that give an insight into the life in Ancient Greece. Believed to be sculpted by Phidias – the Ancient Greek sculptor and architect; it is close to 2500 years old! The pieces are painfully hand-sculpted, showcasing the battles between Centaurs and Lapiths.

The Egyptian Sculptures – a part of Egypt that is kept in the air-conditioned museum in Europe. The museum has a collection of close to 140 mummies and coffins, which is only a fraction of what is on public display owing to space and preservation restrictions. There is a wooden coffin believed to belong to Nubkheperre Intef of the 17th dynasty; who was the Pharaoh who ruled Egypt during 1600 BC – close to 3500 years old!

The Mediaeval Items From The Renaissance Period

Most of the ornate objects, which comprise of around 300 in number, were passed on by Baron Ferdinand Rothschild to the museum. These jewel-encrusted items were all in the possession of the royal houses of Europe, at some point in time in the past. It traded hands and finally reached the doors of the British Museum.

This is all just the tip of the iceberg, there is still much to see in and around the famed country.