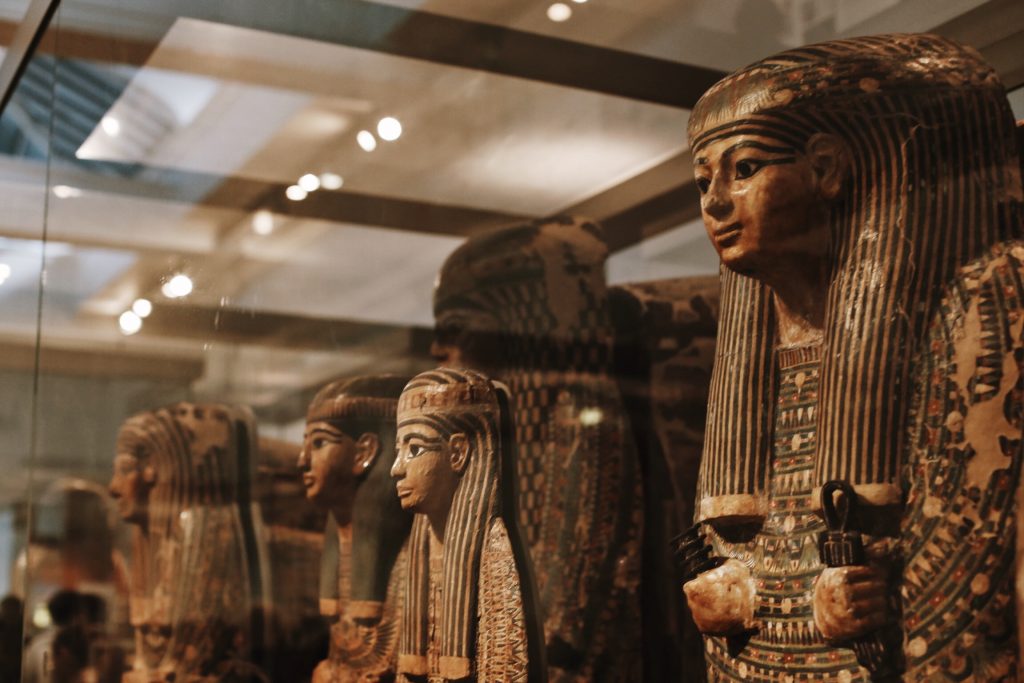 The rosetta stone is one of the most popular artifacts in the British Museum. The stone has contributed much to the popularity of the British Museum as a popular tourist destination in London. There is a message carved into the stone which is written in three scripts, hieroglyphs, Ancient Greek and Demotic. The inscription on the stone is an official message about the king Ptolemy, who ruled between 204 BC and 181 BC.

When Was The Rosetta Stone Found?

The most generally accepted story about the discovery of the rosetta stone is that it was accidentally found by Napoleon Bonaparte’s soldiers on 15th July 1799, while they were digging in the Nile delta. It was between the years 1798 and 1801 that Napoleon Bonaparte campaigned in Egypt in hope of gaining dominance over the East Mediterranean that was then controlled by the British.

When Napoleon was defeated, the stone was declared as British property as per the terms mentioned in the treaty of Alexandria (1801). The stone was then shipped to England.

The Inscription On The Rosetta Stone

It is believed that the inscription on the rosetta stone is a decree passed by a council of priests. According to the inscription, every sizeable temple in Egypt was required to place a copy of the declaration inside them. Whether the practice was followed is unknown, but you can find copies of this three-script decree in other museums also. The rosetta stone is thus not a one-of-kind artifact but a mass-produced stela that was designed to disseminate a decree issued by a council of priests in 196 BC.

Rosetta Stone In The British Museum

The stone was shipped to England in February 1802. The rosetta stone and other sculptures were initially placed inside temporary structures in the museum because the floors did not have the strength to support their weight. After their pleas for funds got the Parliament’s approval, the trustees started the construction of a new gallery to place these acquisitions.

Since 1802, the stone was kept on display in the museum. However, in 1917, near the end of the World War when there was heavy bombing in London, the museum officials moved the stone to a safe place and kept it back in place after two years.

The stone still continues to attract many visitors who are interested in ancient history.