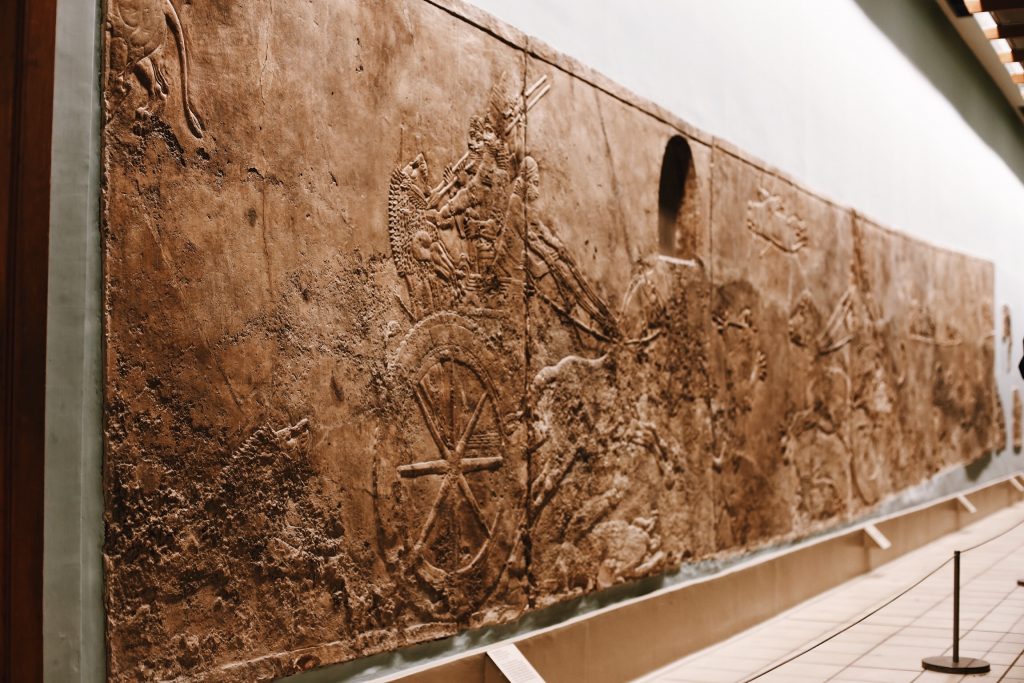 The Legend of the Crystal Skulls

Ancient crystal skulls have been found from Central America, Mexico, and South America. They soon became an important subject in the 20th Century archaeology, and even fueled controversies amongst scientists, spiritualists, archaeologists, and among officials of the museums for over a century.

You would be able to find dozens of rare crystal skulls in both public and private collections. Amongst them, some appear to be clear as a crystal, while others appear to be colored or smoky. Some of them have the size of a human head with fine detailing, while the others are small with only little detailing.

Experts believe that these skulls were sculpted by the olden Mesoamerican civilization thousands of years ago. On the other hand, some believe them to be relics from the fabled island of Atlantis or even a proof of an alien visit.

Skulls were always considered as a symbol of death, and thus, it became a powerful icon in a number of cultures all over the world. Most of the crystal skull stories concentrate on the supernatural powers exhibited by them. Joshua Shapiro, who was the co-writer of “Mysteries of the Crystal Skulls Revealed”, claims on the healing powers of crystal skulls. He also cites the broadened psychic abilities of those who possess crystal skulls for a long time.

“We believe the Crystal Skulls are a form of computer which are able to record energy and vibration that occur around them,” Shapiro said. “The skull will pictorially replay all events or images of the people who have come into contact with them.” However, the majority of scientists and archaeologists are unconvinced of the claims.

Michael Smith, who was an anthropology professor at Arizona State University, says that, “It was a symbol of regeneration. There were several Aztec gods that were represented by skulls, so they were probably invoking these gods. I don’t think they were supposed to have specific powers or anything like that.”

The British Museum and the Smithsonian Institution made an analysis of the crystal skulls at the museum using an electron microscope and discovered that the markings seen in the skull could be only made using the modern carving pieces of equipment. Nevertheless, both of the museums roughly calculate it to be from the late or mid 1800’s. Another interesting fact about the skulls is that none of them was uncovered during British Museum’s archeological excavations, and hence, all of them are most likely to be fakes.