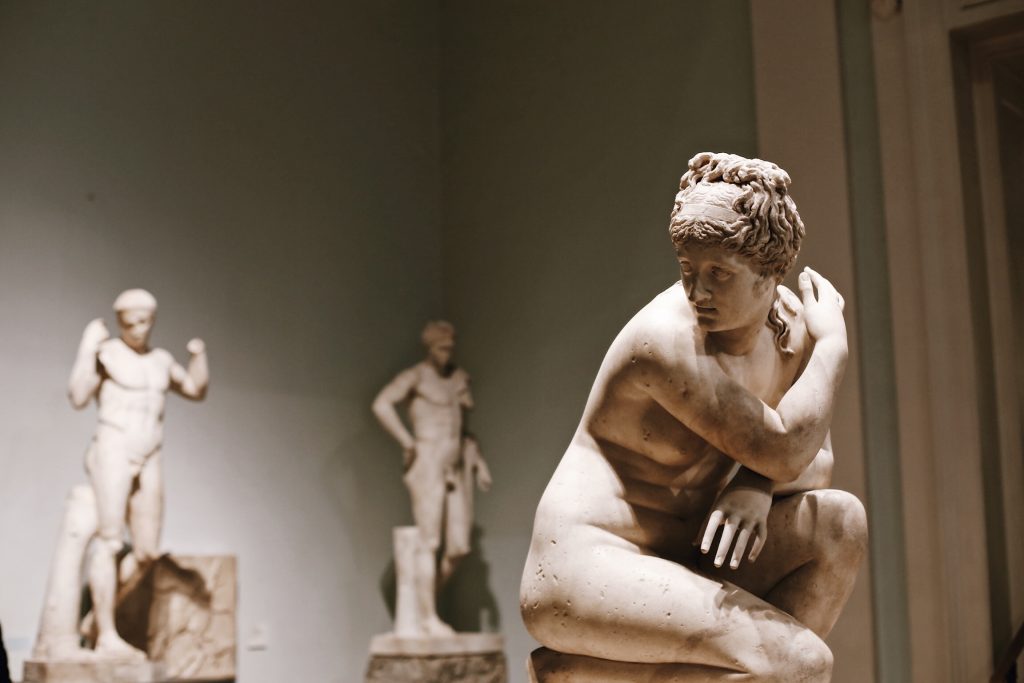 The British Museum to Put Manga Art Pieces on Display

The British Museum will host the biggest exhibition of manga ever organized beyond the boundaries of Japan. Manga literally translates to “pictures run riot”. This is an art form that tells stories with themes ranging from gender to adventures, and set in imagined worlds as well as the real one. While manga refers to graphic novels, prints and comics, it has expanded to include art, animation, fashion, and new media like gaming and film.

The British Museum exposition, which will run from May 23 till August 26, 2019, will explore the universal appeal as well as the cultural crossover of manga from Japan, showcasing original manga and its widespread influence. The details of the art show, dedicated to Japanese graphic novels and comic books, in the temporary British Museum touring exhibition space, were announced in December 2018.

The exhibition will explore how manga has become the cultural phenomenon throughout the world and comprise a recreation of “The Manga Bookshop”, the oldest existing one of its kind in Tokyo. The curator of the exhibition, Nicole Rousmaniere, said there is a manga for everyone, comprising “boys’ love”, which is “a very important part of Japanese manga.” Rousmaniere added, “It is basically expressions of love between younger men and what’s interesting is that in general it is drawn by women and the audience is women.”

The “Manga” exhibition will comprise bestselling books like the Poe Clan series, which is about a vampire family, and which was created by Moto Hagio. Of the piece, Nicole Rousmaniere said, “It is fantastic, it is romantic, it is heart-wrenching. It is about outcasts. These vampanellas are outcasts … when they are uncovered they are killed, so it resonates with people feeling isolated or alienated.”

Another piece of literature you get to see here is “The Poem of Wind and Trees”, one of Keiko Takemiya’ works, which its publisher blocked since it made too explicit depictions of its teenage characters’ relationships. The books are more about romance and less about sexuality, Rousmaniere said, and there are several theories concerning why women from Japan are drawn to the love stories centering around boys.

The show curator said, “Many people feel that in a way it’s safer for women, especially younger women, to fantasize about men. It makes them less embarrassed, it takes them outside of their own immediate reality.”

The museum in London expects to translate some of the love stories from the Japanese to the English language. It also loans manga art from Japan, which in the case of the exhibition will be unprecedented, said the museum, and will include a rendering of the bookshop in Tokyo.

The curator was hesitant to reveal full details, preferring the show to be one big surprise, though it will be real and digital, with people on their British Museum guided tour getting the “retro experience of holding a book” in hand. A highlight of the exhibition will be the “Shintomiza Kabuki Theatre Curtain”, made by Japanese painter Kawanabe Kyōsai in 1880. The giant curtain, which features ghosts and demons, and was originally displayed between performances at the theater, will be on loan to the British Museum. These figures appear from the interplay of colors and lines, leaping out to blur the worlds of fantasy and reality, as in the art and manga books Kawanabe Kyōsai created. This will be the final time this incredible object will go outside Japan.

The British Museum touring exhibition will also feature examples of gaming and anime, which grew out of Japanese art. For instance, you have Dragon Ball Z, one of the immensely successful adventure series that seven-year-old kids adored, and Pokémon Go, which is also a phenomenon the museum in London is used to displaying works on. Nicole Rousmaniere said, “It’s interesting, we have people who are in their 70s looking for them.”

The British Museum curator also stated the family-friendly art show would not be shying away from adult themes. She made an interesting observation: “There is some horror. There’s violence. The horror could be disturbing. But when you have the Road Runner and Coyote, that gets killed every 30 seconds, I think children are pretty used to violence.”

She reassured the exhibition would feature a story for every person who takes part in it. “Anyone who enters this exhibition will become, by the end, fluent in manga. It’s better than going on an Open University course because you can do it in an hour and half and it will be fun.”

The British Museum Director, Hartwig Fischer said manga forged a new universal visual language, adding the museum is the ideal place for the art show, given that it cares for the Japanese art graphic collection here – one of the world’s finest. The museum aims to bring this influential art form to life, in the groundbreaking exhibition, like never before.