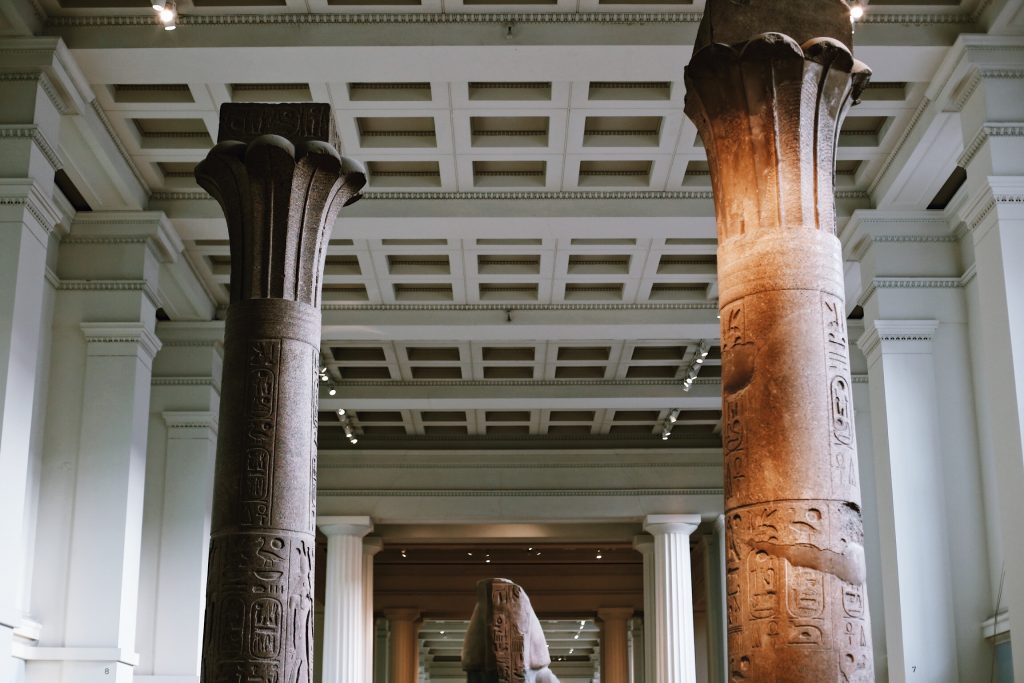 The British Museum is an awesome museum located in London. The museum has a vast collection of art and artifacts and the most attractive part is that there is no entry fee to this historic museum. The British Museum Bible tours take you through many items in the museum related to the Bible.

Christians commonly call the traditional Hebrew Bible ‘The Old Testament’, while Jews call it ‘Tanakh’. You would be able to find the 10 Commandments, prophecies, blessings, poetry, genealogical records, punishments, royal chronicles, decrees, and a lot more in Tanakh. The three major divisions of Tanakh are the Torah (Five Books of Moses), the Nevi’im, and the Ketuvim.

During the ancient times, the Hebrew Bible was actually written on scrolls made of either papyrus or strips of parchment. The codices of the Hebrew Bible were available in plenty by the 10th Century AD. Some of the codices like the First Gaster Bible have survived the test of time, even until this day.

You would be able to see the First Gaster Bible parchment showing some signs of visible damage; however, the pages of parchment displays fine calligraphy, decorative motifs and Masoretic rubrics, which all would give you an idea of its former glory.

As you go through the pages of the parchment, you could see small commentary along with the biblical text. These annotations are collectively called Masorah. It is basically a description regarding reading, pronunciation, cantillation, and spelling of the scripture so that the Hebrew Bible is transmitted correctly. This description was created by the Masoretes who were Jewish scholars active in Tiberias as well as in the Holy Land during a time period between the 7th and 10th Century AD.

One of their greatest achievements was that they were able to find a system to interpret the Hebrew manuscripts easily. The two important Masoretic notations, which could be found in the First Gaster Bible, are the large Masorah, which are the inscriptions found at the top and bottom of the pages, and the small Masorah, which are the inscriptions given at margins and between text columns.

The former notation is fully related to the words given in the text and includes grammatical notes. This helps in preventing modifications in the Scriptural text. On the other hand, the latter one is based on the entire passages from the text and is characterized by distinctive orthographic variants or other features.