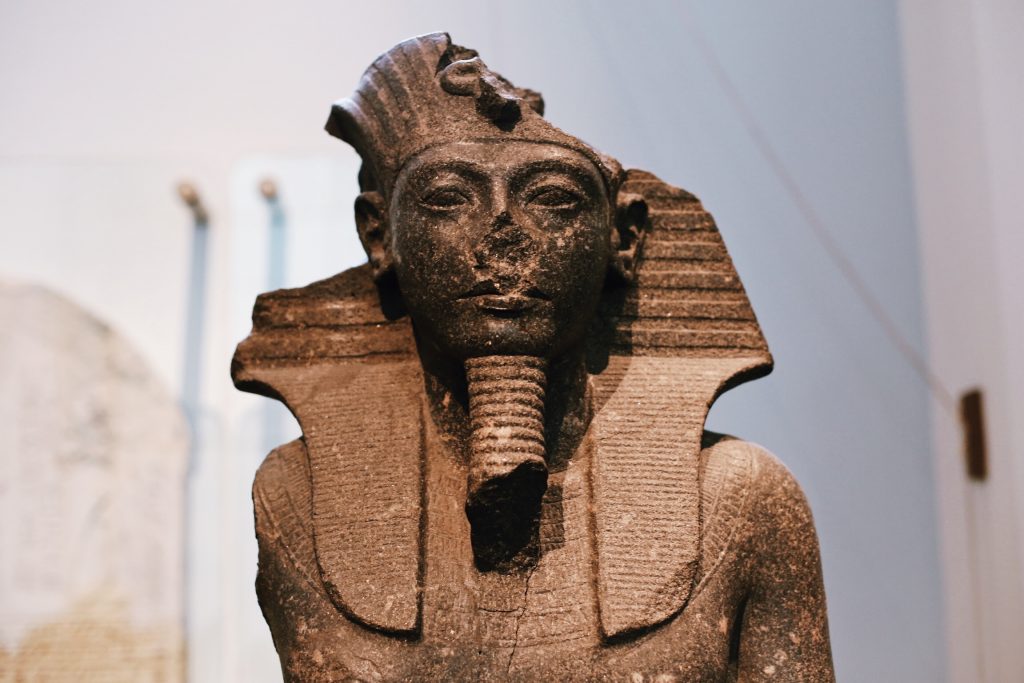 Today’s technology such as CT scanning enables us to know more details about mummies than in the past. The British Museum, for instance, once analyzed mummies with CT scanners. The institution’s analysis showed some mummy faces and gave insights into both the embalming process and burial process. If you have ever been on a British Museum guided tour, you may know mummies are among the most popular attractions here. Despite technology allowing us to dig deep into mummies, some centuries-old myths keep dogging these desiccated mortal remains. Here are some of those misconceptions regarding mummies, which those on British Museum tours may find to be interesting.

They Can Cure Health Conditions

Up to the late 1700’s, it was not uncommon for drugs to be obtained from human organs. Once, powdered mummies were sold for use as medicine. These mummies in powdered form could be dissolved in liquid items or turned into plasters to cure a wide range of diseases. Natural philosophers, namely Francis Bacon and Robert Boyle, advocated these as medicine for both skin injuries and to prevent bleeding. Today, there are non-steroidal anti-inflammatory drugs and adhesive bandages for that.

Europeans who went to ancient Egypt returned with stories of linen items, used to cover mummies, being utilized to produce quality paper. Author Chris Elliot indicates that these were satirical claims intended to show the greed of some merchants. However, this myth lasted ages, a bit like mummies themselves.

As per a 19th-century book about the past of paper manufacturing, a Syracuse daily was printed on paper made out of mummy rags. That New York newspaper business said the material, rags, were imported from Egypt. Nowhere have they claimed these were Egyptian mummy rags. Later reports stated that Northeast US-based mills were making mummy paper. However, all of these sources were just anecdotal, and there are no hard facts to support such claims.

Numerous American newspapers reported that the railway system of Egypt used mummies to fuel locomotives, or train engines, allegedly because Egypt lacked other combustible materials. A more interesting matter is that even the famous author, Mark Twain, heard and bought into this idea. Twain even said, “I am willing to believe it.”

Actually, the idea of combusting these mortal remains for engine fuel was not required owing to the country’s ties with the United Kingdom of Great Britain. Elliot says in an essay published in a journal that, “the obvious source for the fuel was British coal.”

Mummies Curse Those That Disturb Them

A snake, depicted on the mask of Tutankhamun, ate a yellow singing bird belonging to the archeologist’s expedition crew, so they say. Lord Carnarvon, the one who financed the voyage, passed away due to an infected insect’s bite at that tomb place. His daughter, Evelyn Carnarvon, who got into the burial place on that 1922 day, passed away around sixty years later. A hardcore realistic can only say that any mummy curse that supposedly has to do with all these occurrences was not evenly applied.

The Titanic Ship Sunk Due To a Mummy

This goes against the widely accepted idea that this ship sank after it hit an iceberg and water got into it. Soon after it sank, a word spread suggesting that it was a mummy that brought the disaster. An Egyptian priestess’s coffin was shipped to NY with those on board the Titanic. The curse of the mummy supposedly fell over this ship, but that coffin was saved following the catastrophe, and it mysteriously ended up at London’s British Museum.

The ship’s cargo list had no mummy in it, which debunks this myth too. As per the fact-checking website, Snopes, a popular journalist named William Thomas Stead made up this cursed mummy tale as a practical jokebefore theliner sank. Individuals associated the myth with the ship only when that journo died in its sinking.

People of ancient Egypt sacrificed, embalmed and entombed animals, especially cats, as tokens of devotion to many different gods. In 1888, a farmer found an old cemetery holding numerous mummified cats, many of which were delivered to England back then. Some mummified cats were auctioned – a cat’s skull wound up at the said London museum. A guano merchant from Liverpool bought the rest of these mummies and then sold these as fertilizer. Some of these were actually used to make plant-soil more fertile, but it does not seem like having been done regularly.