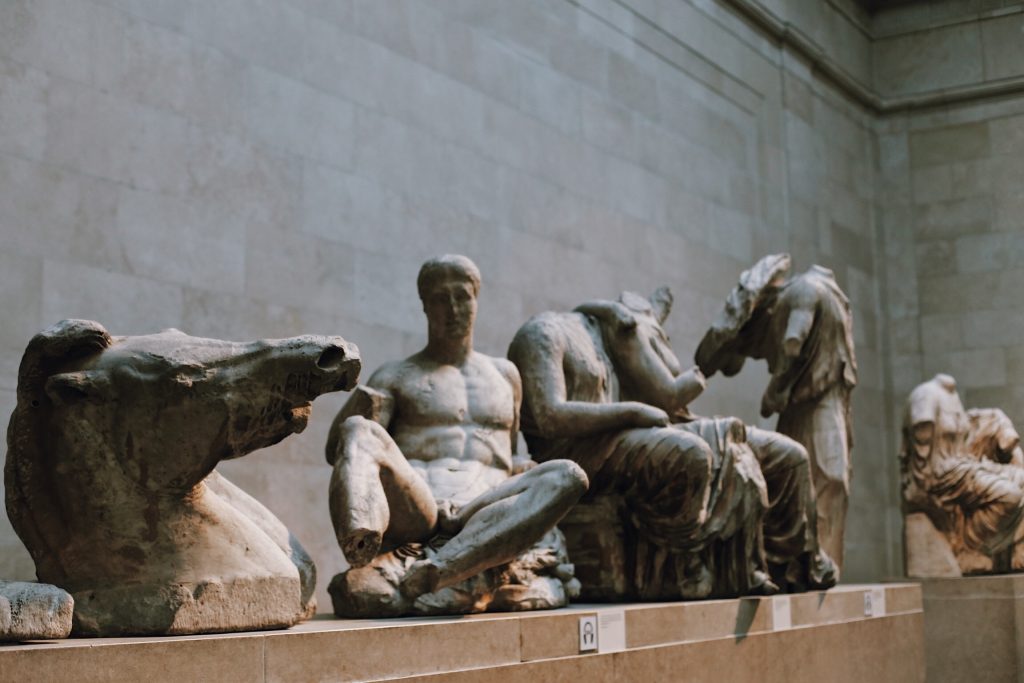 Biblical History in the British Museum

British Museum in London which houses many artifacts is famous for the Bible tour. Exploring the collection of bible related items that represent biblical history is truly informative and amazing. In this article, let’s discuss these fascinating artifacts related to biblical history.

Collection of pottery excavated from Bab edh – Dra, which belongs to Sodom is displayed in the museum. Between 3300 and 900 BC, Bab edh – Dra and Numeira were two inhabited towns in the Dead Sea region. Both regions show evidence of destruction by fire and similarity in pottery shows their end in the same period.

Numeira was not reoccupied whereas Bab edh – Dra was reoccupied. Initially, from the studies, it seemed that a volcanic eruption caused the destruction of these towns. But from the investigation of famous geologist, Frederick G. Clapp, it was concluded that there was no evidence of lava within the last 4000 years and concluded that the combustible materials within the earth caused the destruction. This is related to biblical history which is explained in Genesis.

The Amarna letters in the British Museum shows the conquest of Canaan. Amarna letters are a large group of letters sent by various Canaan rulers to Amenhotep III and IV during the declination of Egypt. Most of these letters are asking for protection and complaining about the growth of Hapiru people. Letters from Jerusalem in which they ask for help and complaint about Hapiru invasion are displayed in the museum. According to biblical history, these letters date from around the time of Joshua’s Canaan conquest.

The Vardar Gate Inscription enhanced the authenticity of the bible. Before discovering the inscription on this large stone, a Greek word which was only found in Acts 17:6-9 faced many criticisms regarding bible authenticity. But this slab which was found from Thessalonica in 1876 has the same Greek word and t silenced the critics.